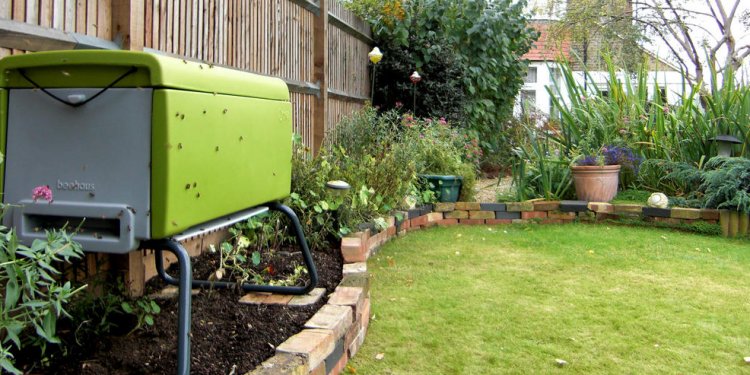 Yesterday was a pleasant hot summer day—perfect to look at the Museum of contemporary Art's Abby Aldrich Rockefeller Sculpture outdoors. But when I ended up being going to press open the doorway, we noticed an indicator caution site visitors there had been "live bees" and a beehive inside main tree part of the yard. It was perhaps not an artist's metaphor:


It ended up being section of Pierre Huyghe's sculpture, Untilled, that your museum recently acquired. There clearly was a sculpture of a reclining female, and, the MoMA describes, atop the woman head is a "live colony of a mild strain of bees" This tour de power of Huyghe’s oeuvre reflects his anxiety about living methods, in addition to timing of this sculpture’s screen is dependent upon the natural pattern of bee colony, which is many energetic during summer months. Running according to its very own normal reasoning, the colony presents a dynamic neighborhood into the Sculpture Garden’s summer time installation.

The residing beehive serves as the nude’s head, additionally, by extension, the woman mind. The collective thought processes of bees—their “hive mindset”—have for ages been examined with regards to person governmental and personal business. Untilled (Liegender Frauenakt) explores these affinities and emphasizes the old, symbiotic commitment between people and honeybees, which, in building their hive, collaborate into the creation of the sculpture.

When Untilled had been shown at LACMA, it had been behind a rope. There's no line right here and you will get pretty near to the sculpture (with bees humming by), but there is a museum staffer tracking. Some boys who had been enraptured by the hive went behind the sculpture, by the pond, only to be expected to step away. The museum noted the bees, which hail from New England, had been installed last month by beekeeper Andrew Cote, "The hive keeps growing together with populace of this colony could reach 75, 000, once the bees nourish themselves with pollen and nectar from Central Park also nearby green spaces. Andrew screens all of them two times every day plus they are thriving, having made a smooth change from rural brand new The united kingdomt to Midtown New york."

Thus I imagine my daughter's estimate of how many bees are there now's a tad too large:

We liked the sculpture—it's unnerving but also interesting to see nature play such a large part in art. Plus the idea of trying to break up "hive mentality" is extremely likely today.

Untilled will likely be in the garden until August 15, 2015. This might be additionally the MoMA's first piece concerning live creatures. FYI: Huyghe is also the imaginative head behind come early july's divisive rooftop installation on Metropolitan Museum of Art (one critic called it "off-putting and unattractive").