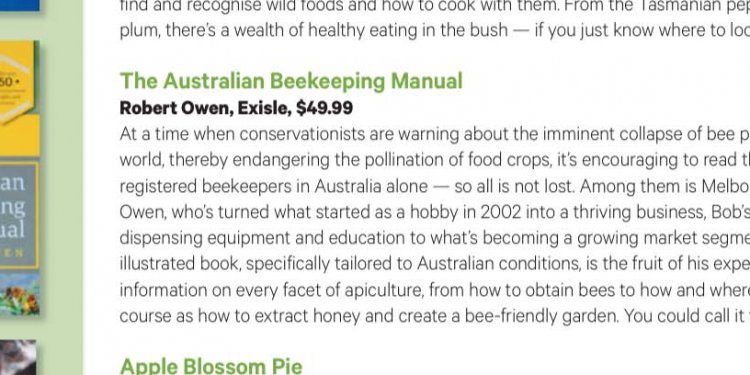 Born in Cambridge, NY, Bob Stevens had been the son of Robert B. and Leona Stevens, owners of the former Stevens & Tompkins Paper Mill of Greenwich. After graduating from Brown University in United states research, Bob served in Asia as a Peace Corps volunteer, where he co-authored a book on chicken-farming. Time for Brown University to review and teach English in Rhode Island, he found their spouse, Margaret, a fellow English instructor. After becoming given a Fellowship to carry on his desire for Asian scientific studies, he was among the first band of American teachers to review in Asia in 1973. In 1979, Bob and Margaret returned to the Harthorn Farm in Greenwich, NY, where he was raised and founded Betterbee, Inc, a wholesale and retail bee supply company. 10 years later, he launched the very first meadery into the U.S., The Meadery at Greenwich, in which he produced honey wine produced from honey from their own bees. Bob was especially proud to be the recipient of the NYS Beekeeper of the Year Award (1994) by the Empire State Honey Producers Association. He had been instrumental within the establishment of SABA, always eager and ready to help a fellow beekeeper.

For more information and also to fill out an application, kindly go to the Southern Adirondack Beekeepers Assocation's internet site at